Thomas Heffernan Ho is an up and coming international Event Rider; one of five Eventing riders representing Hong Kong. Currently based in the UK where he trains and competes horses, he was taught under the tutelage of Chris Burton and Lucinda Fredricks. His experienced riding has garnered a bronze medal in the Asian Games and a silver medal at the Asian Championships. He is currently based with Stephen Way in Hampshire, where he trains and competes his own horses at 4 Star and Novice level.

Thomas is the first Hong Kong Event Rider to qualify for the Olympics.

Thomas has caught the eyes of notable sponsors the Hong Kong Jockey Club and The Hong Kong Equestrian Federation. Each year, the Hong Kong Team focuses on an International Championship, at varying levels ranging from 1* to 3* such as the Asian Games, the China National Games, the World Equestrian Games and the Olympics.

Bringing home Hong Kong’s first Eventing Olympic medal is Thomas’ dream. He is driven to become a top international rider to promote Eventing in Hong Kong, and to inspire others to follow in his footsteps. 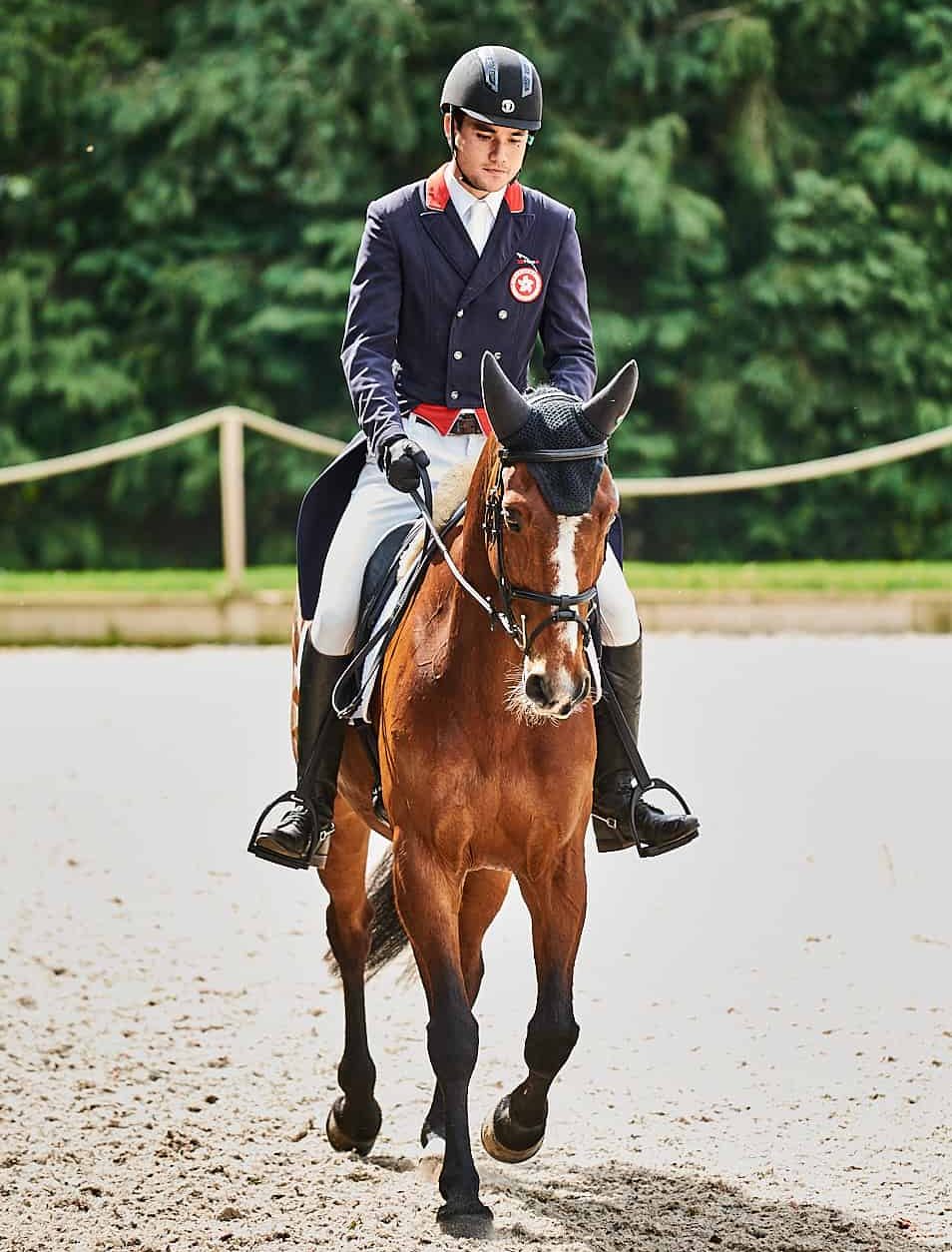 Thomas Ho is exploring three possible avenues for promoting his mission towards excelling in Eventing and inspiring others to follow his footsteps.